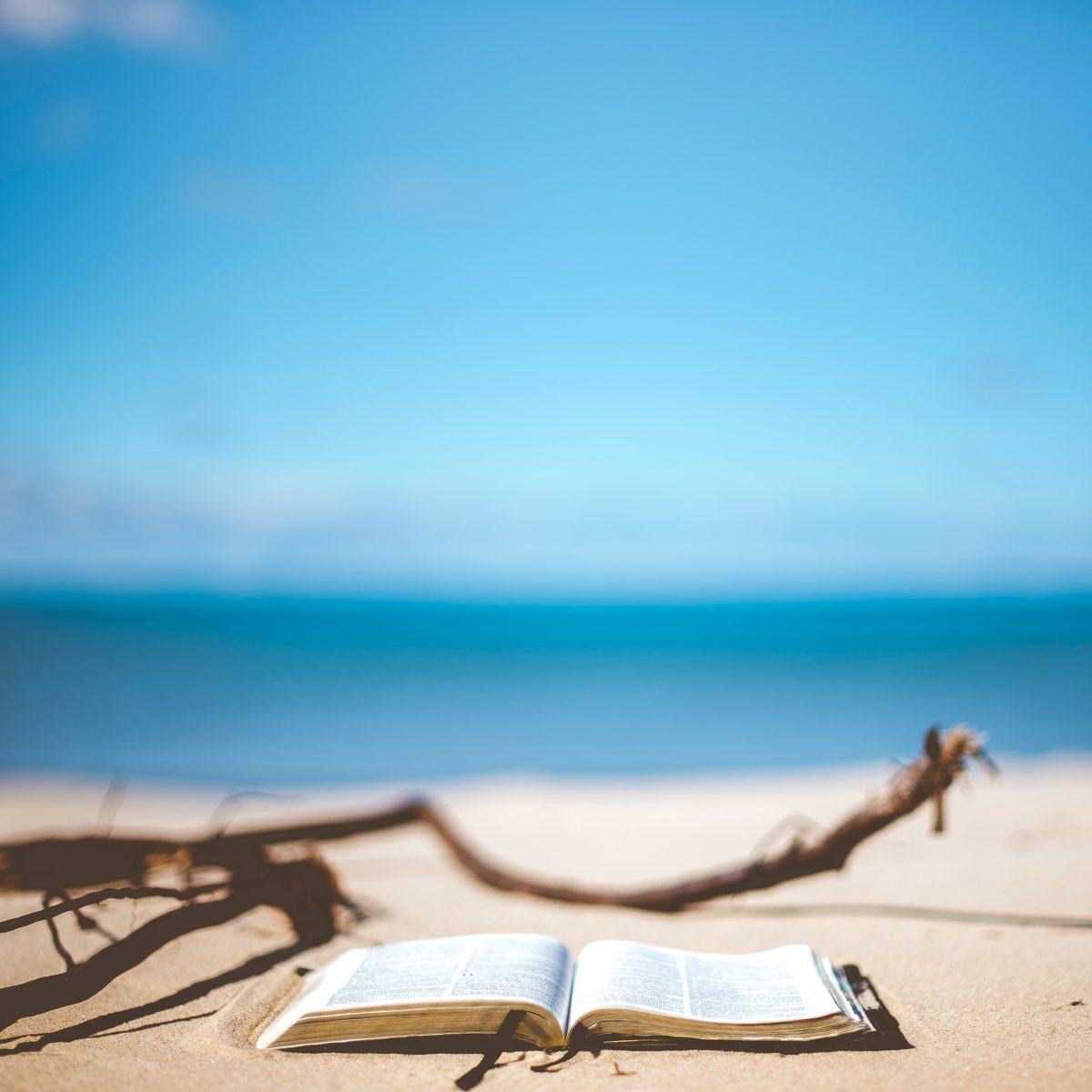 Do you love to cozy up at Belle Surf Cafe and read a book while sipping on your coffee?! So do we! It makes all the difference to read a book that interests you! You can read quicker, be less distracted, and enjoy each word you read. There are thousands of books about the ocean, but we would like to suggest our 5 ocean enthusiast books. There is a little bit of a mix between non-fiction, literature, beauty, power and reality.

The Old Man and the Sea by Ernest Hemingway

This is one of Hemingway’s most iconic stories, The Old Man and the Sea tells a timeless tale of a personal triumph after devastating loss. The storyline includes a battle between an aging, experienced fisherman, Santiago, and a large marlin. He is so unlucky, that his young apprentice, Manolin, has been forbidden by his parents to sail with him and has been told to fish with successful fishermen. Hemingway earned a Nobel Prize in Literature for this novel that stands the test of time as a classic of ocean literature.

The Sea Around Us by Rachel Carson

This book is a survey of what we know about the seas of the Earth. The Sea Around Us is also filled with art and wonder of discovery. Carson describes hidden mountains and canyons of the deepest ocean and explains how they were mapped. Rachel Carson used to be the authority on ocean literature. This book smashed records when it was published and earned the author recognition in many literary and science circles. Carson focuses on the biological and geological processes that make the oceans so mysterious and breathtaking. This book combines scientific facts with lyricism to take you on a journey through the geologic history of the Earth and darkest depths of the seas.

Moby Dick is referred to “the greatest book of the sea ever written”. This 1851 masterpiece tells the story of a fanatical captain who is out for revenge against a whale, Moby Dick, who bit off the captain’s leg on the ship’s previous voyage. The characters are mesmerizing, with many chilling descriptions of the sea. It will definitely leave an impression on anyone who reads it!

Divers, this ones for you! While on an assignment in Greece, Journalist James Nestor witnessed something that astonished him; a man diving 300 feet below the ocean’s surface on a single breath of air, and returning four minutes later, unharmed and smiling. The man was a freediver, and his amphibious abilities inspired Nestor to seek out the secrets of this little-known discipline.

In Deep, Nestor immerses with a group of extreme athletes and researchers who are transforming our knowledge of the planet and its creatures. This book also dives into understanding the human body and mind. Along his journey, he takes us from the surface to the greatest depths of the Atlantic. Nestor finds whales that communicate with other whales while hundreds of miles away, sharks that swim in straight lines through pitch-black waters, and seals that dive for up to eighty minutes! These are discoveries that science never thought possible.

Sea Change: A Message of the Oceans by Sylvia A. Earle

Sylvia Earle is an extraordinary woman known internationally as the ambassador-at-large to the world’s oceans. Earle is a former chief scientist of the National Oceanic and Atmospheric Administration and a marine biologist. Also a veteran of more than 6,000 hours underwater, the founder of an ocean engineering firm, and an advocate for marine conservation. This book grips the adventure story of Earle’s 30 years of undersea exploration. She works on preservation of the rapidly deteriorating ocean ecosystems. Earle talks about the exhilaration of swimming with humpback whales off the coast of Maui, tragic oil spills, and the waste that drift in from thousands of miles away. This brilliant, inspiring book will open the eyes of everyone who reads it.

These are our favorite 5 ocean enthusiast books! I hope you love them as much as we do. Belle Surf places a huge importance on trying to reduce our impact on the environment, including ocean and marine wildlife. We have some simple tips on how to be more eco-friendly in the kitchen, or which reef-safe sunscreen to use! Whether you live in Hawaii, or are visiting, we ask that you visit the ocean with love and respect.

0
0
Your Cart
Your cart is empty
Continue Shopping