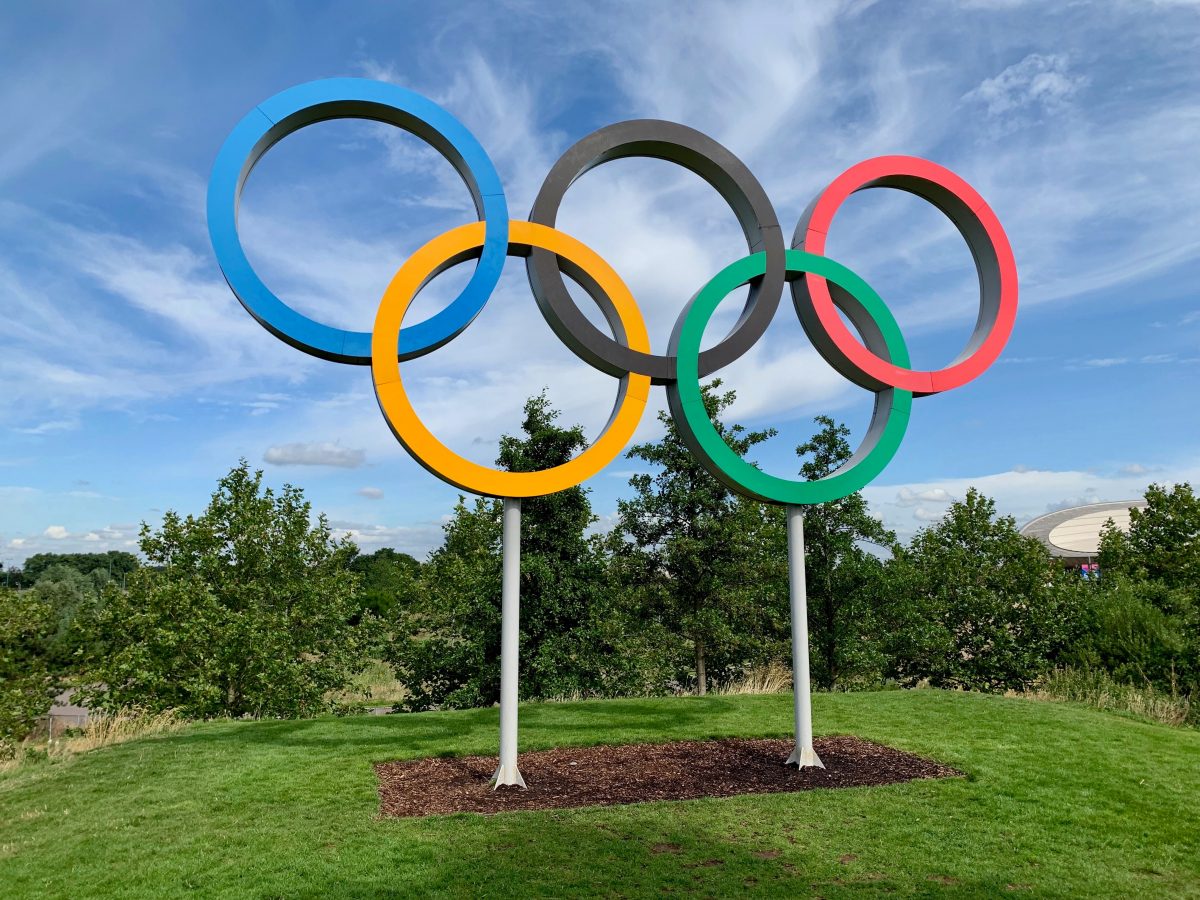 Carissa Moore is a professional surfer from Hawaii. At 28 years of age, she has won 4 world titles, and is now the first woman in history and in her sport, to win a gold medal in the Olympics. If you ask any surfer about her, their eyes will glow as they talk about how great of an athlete she is. Every year, the Women’s World Surf League does a contest at Honolua Bay, Maui. Carissa has competed here multiple times. When my friends see her in the water, they say she is nothing but happy and kind. Then you see the BIG set of waves coming our way… and bam! This sweet young lady is getting deep in the barrel of the best wave of the day. Her skills are incredibly impressive, and it’s no wonder that she is now an olympic champion. Native Hawaiian Surfer wins the Olympics, and makes Hawaii proud! Continue reading more below.

History of Surfing getting into Olympics

Wherever there’s been a nearby ocean, people have been surfing in one form or another. Ancient warriors in Tahiti and Samoa used to train by surfing. In Polynesia, surfing was considered an art form. Now, there is modern surfing which is balancing on top of a board to ride waves for fun! This became incredibly popular near the start of the 20th century in Hawaii.

Getting surfing to the Olympics was a dream of Hawaiian Duke Kahanamoku more than a century ago. Decades before Hawaii became a U.S. state, he earned five Olympic medals (three gold and two silver) for swimming, starting in 1912. Kahanamoku had grown up surfing with his brothers in Waikiki.

This is the first year that surfing was considered a sport in the Olympics. For surfers all around the world, this was huge! The sport that has been progressing for hundreds of years, is finally making it’s big debut. Surfing is one of five additional sports proposed by the Tokyo 2020 Organising Committee in order to bring more youthful and vibrant events and culture into the Olympics. 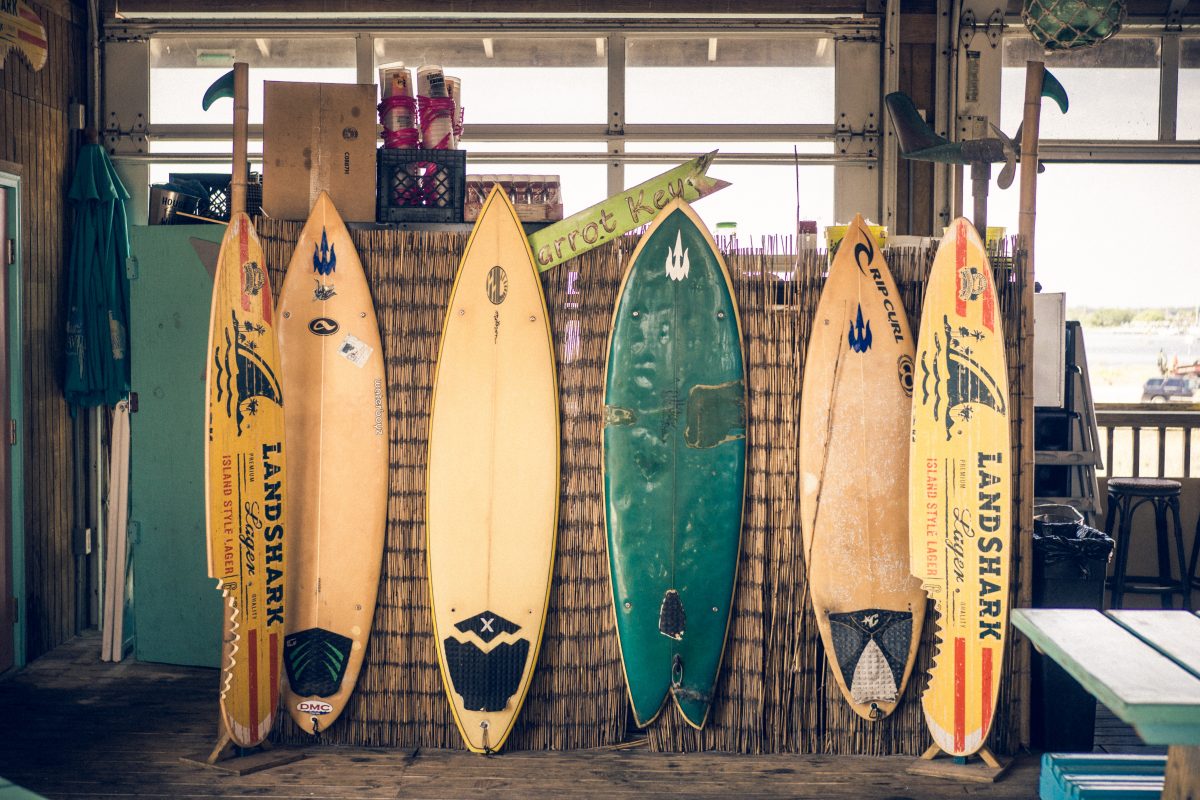 The special thing about surfing, is that no wave is exactly the same! This makes surfing a competition where athletes compete against each other while balancing the changing conditions of nature. There was the choice between a wave pool, or the ocean. If the ocean conditions are not ideal for surfing, a wave pool is very nice because you can control the conditions here. However, a wave pool stirred mixed emotions in the surf community. On the one hand, the ocean showcases the true spirit of the surfing lifestyle much better than the mechanical pool. On the other hand, the venue is home to decidedly average quality waves and the timing is a touch early for typhoon season. The final decision was to hold the competition in the ocean during a three day competition at Tsurigasaki Beach, in Chiba province. This is 40 miles from Tokyo. A Brazilian surfer, Italo Ferreira took gold in the men’s event. 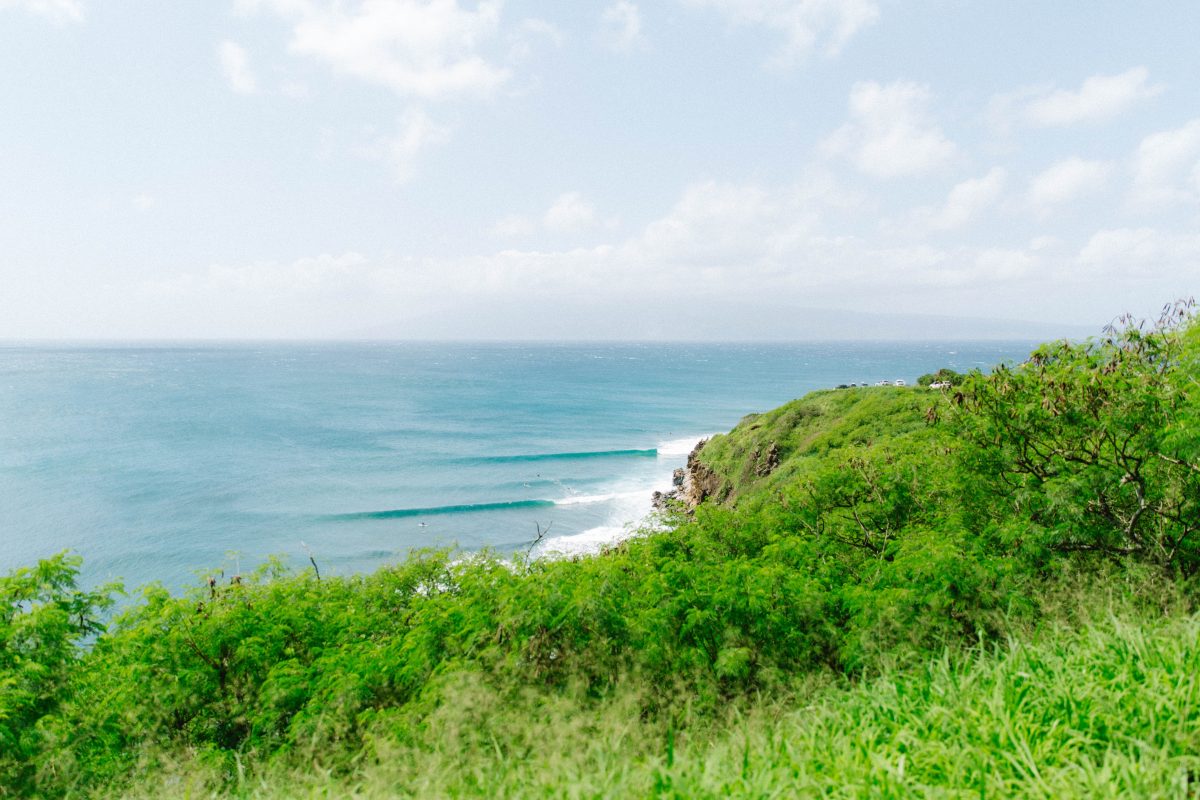 How do the surfing olympics work?

20 men and 20 women qualified to compete on high performance short boards. There was a maximum of 2 surfers per nation per gender (i.e. 4 maximum over both categories). The best two of each heat continued to the next round. Each heat ran for 20 to 25 minutes, with their top two scores being used.

Even if you aren’t a surfer, we recommend watching the surfing olympics and contests! This sport is filled with fun and competitive energy. It’s amazing what these athletes can do on these tiny boards. If you have ever tried surfing, you will understand it’s definitely not as easy as it appears to be! 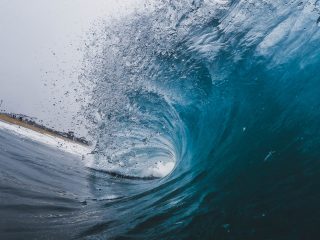 Carissa Moore grew up surfing with her father off Waikiki Beach in Honolulu, Hawaii. At the age of 18, she became the youngest world champion surfer. Now, at 28, she’s the first woman to win the Olympic gold medal in the sport.

Her family back home in Hawaii cheered as they watched her win with a beautiful rainbow appearing beyond the surf in the final round. Carissa made Hawaii very proud. Our island chain in the middle of the Pacific ocean may be small, but the waves that come from here, breed some of the worlds best athletes.

After reading this post, you are probably itching to take up surfing! If you are visiting Hawaii soon, book a lesson… or 5! Bring your friends and family to celebrate the Spirit of Aloha while you get to experience the magical ride of being on a wave. You will then understand what all the fuss is about!

next5 health benefits of the papaya