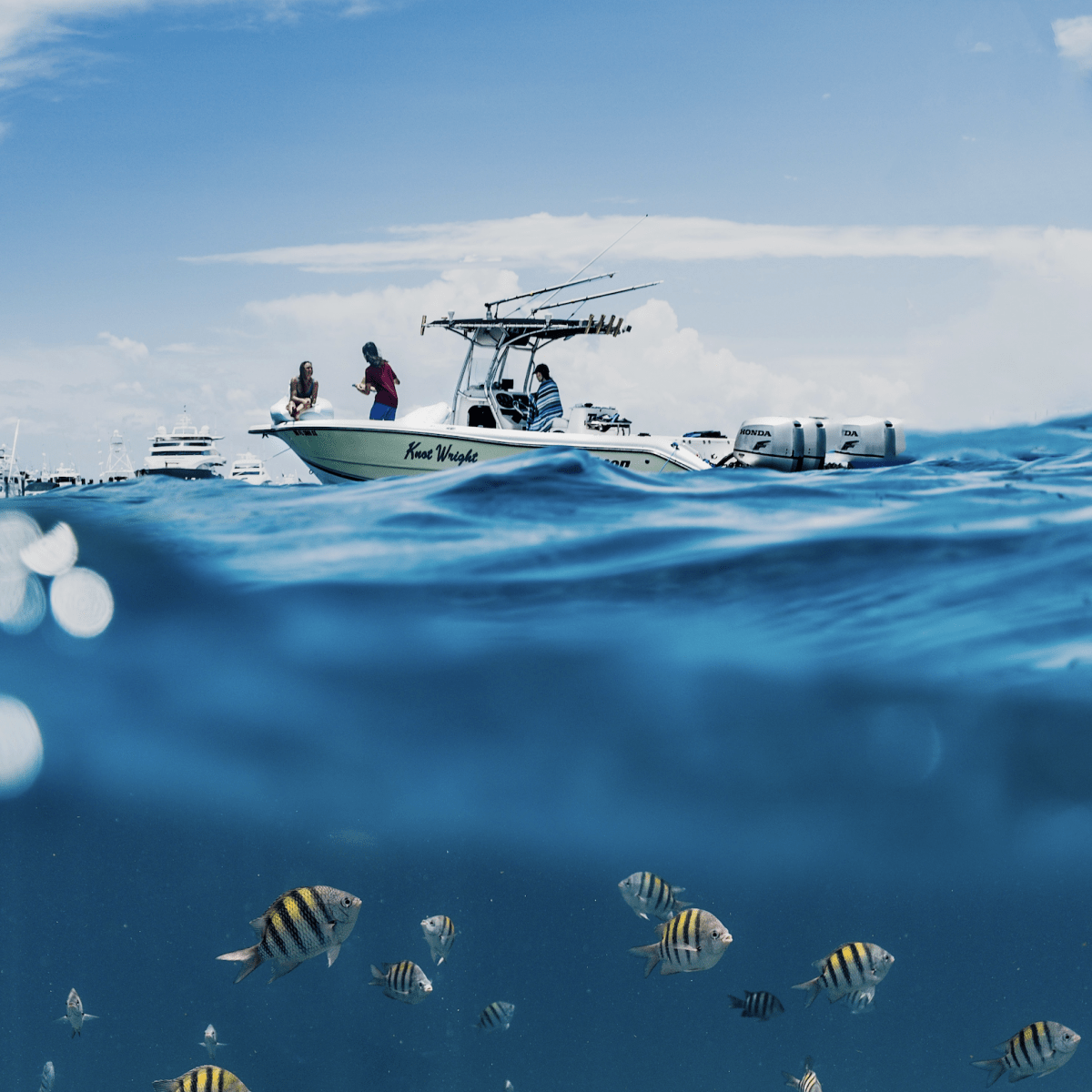 Looking for different types of Hawaiian fish to eat can be overwhelming. There are many different species of tropical fish, many unfamiliar to people from the mainland. Sometimes while on vacation, many of the meals you are eating are way different than what you are normally used to. Whether you want to eat sushi, sashimi, Hawaiian poke, or an unforgettable seafood entree, Hawaii is the place to do it.We have created a list of Hawaiian fish to eat on your next vacation so that you don’t miss out on anything!

Ahi is a name that refers to either the Bigeye Tuna or Yellowfin Tuna. Both are popular and delicious fish. This fish is often grilled or eaten raw, as sashimi, sushi, or poke (the Hawaiian version of ceviche). All Hawaii yellowfin tuna are line-caught.  Most of Hawaii’s yellowfin tuna are caught by deep-set longline fishing gear off shore of Hawaii. The remainder of Hawaii landings come from trollers, handliners and pole & line boats (aku boats). Fresh Hawaii yellowfin tuna are not caught in purse seine nets as they are in fisheries that supply tuna canneries. Caught year-round in Hawaii’s waters, yellowfin tuna is usually most abundant during the summer season (May-September). 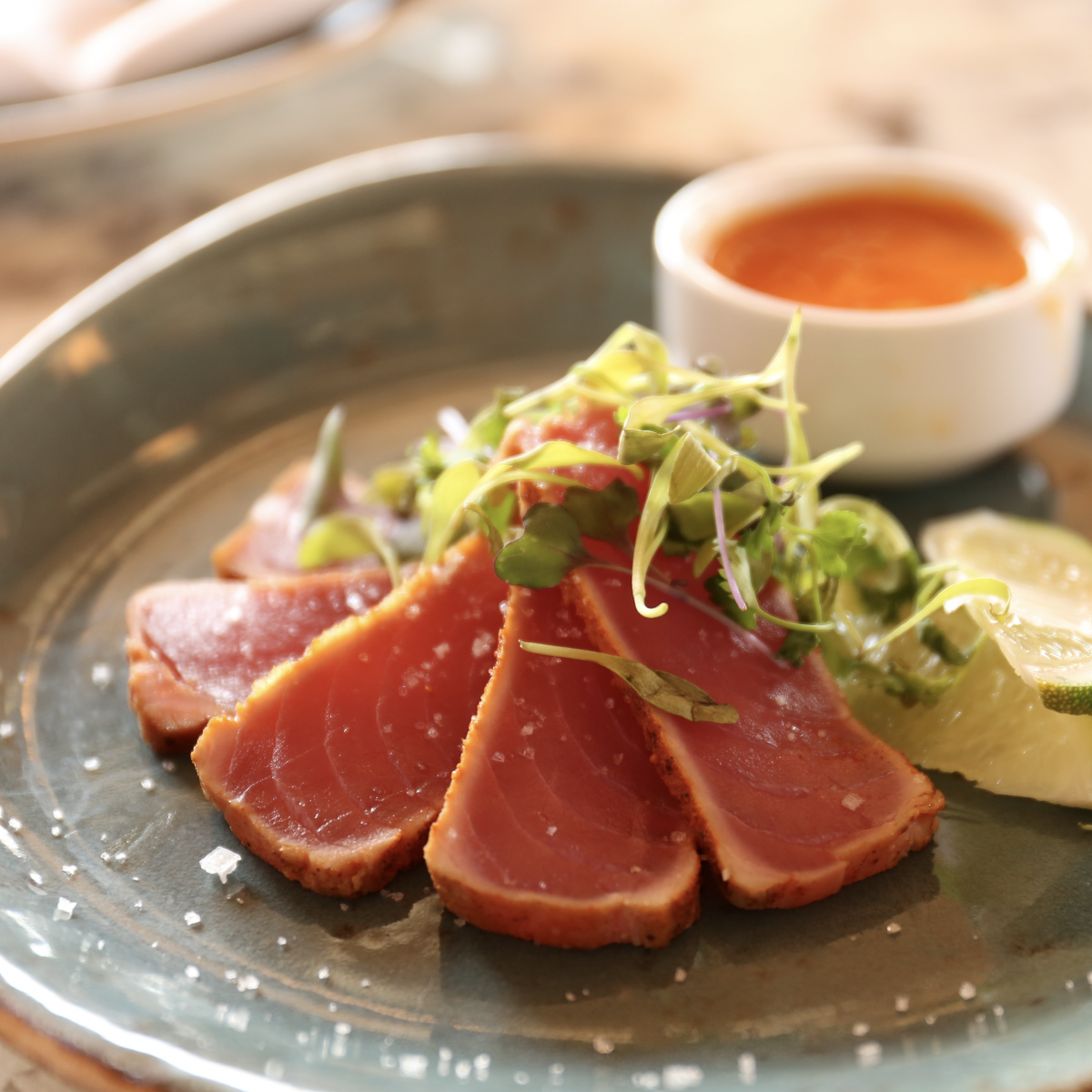 Typically everywhere else calls this fish the “Wahoo”. In Hawaii, this fish is known as “Ono” and very popular. It is a fast fish and it is difficult to catch, making it a prize catch. This fish tastes similar to the mackeral, though the flavor is more subtle. Hawaiians love this fish so much, it is named after the Hawaiian word for “delicious.” 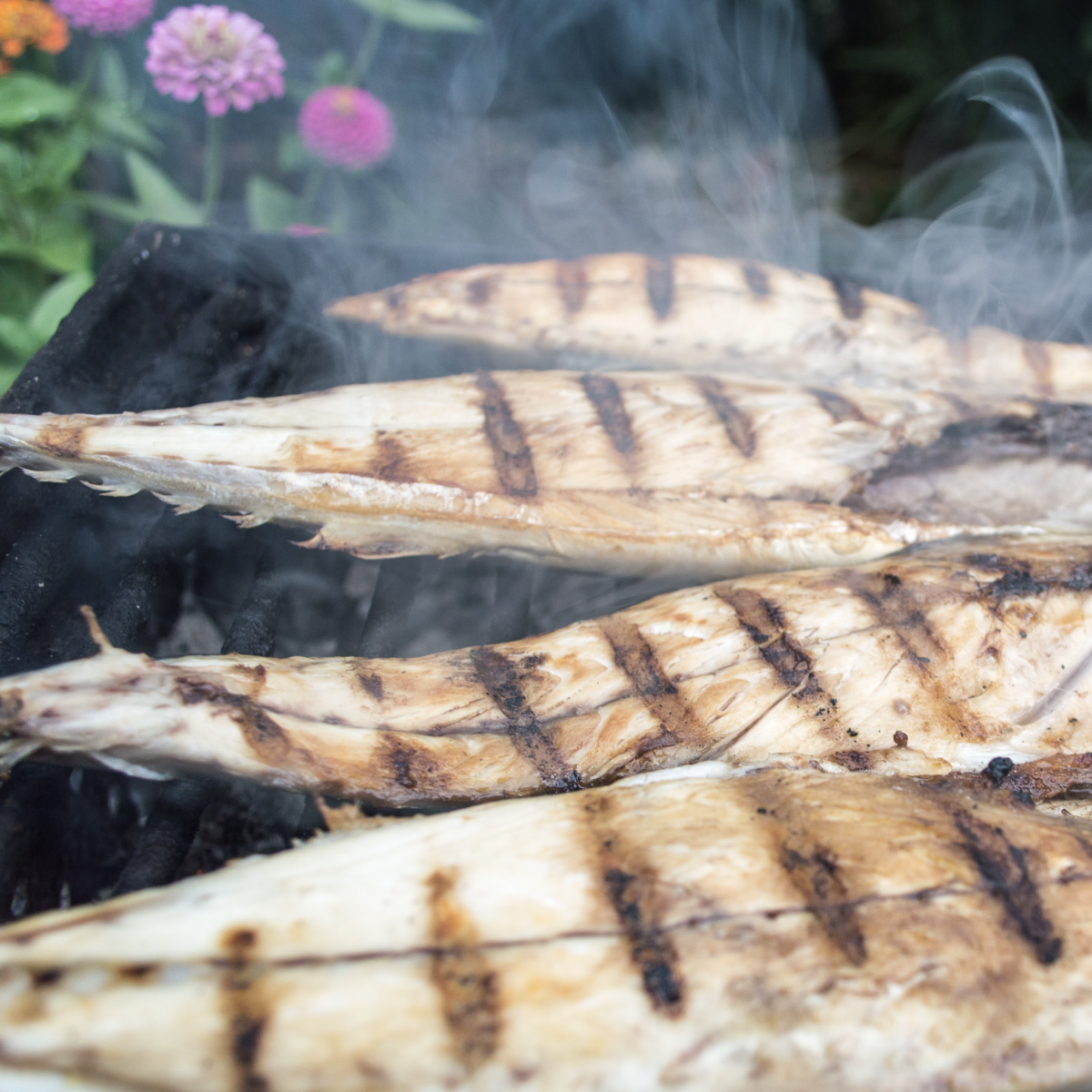 Mahi mahi is another Hawaiian fish to eat, even if you’ve had it at your favorite mainland seafood restaurant. Though popular around the world, Hawaiians probably have more experience cooking and eating this fish than any other groups of people. It’s common in restaurants and you should be able to find it without much trouble. Raw mahimahi fillet is a white to pink color. Cooked meat is off-white, moist and flakey. The flesh is less than 1 percent fat and adapts well to grilling and blackening. Mahimahi’s flavor ranges from somewhat sweet in the lighter sections to less sweet and more swordfish-like in the darker portions. 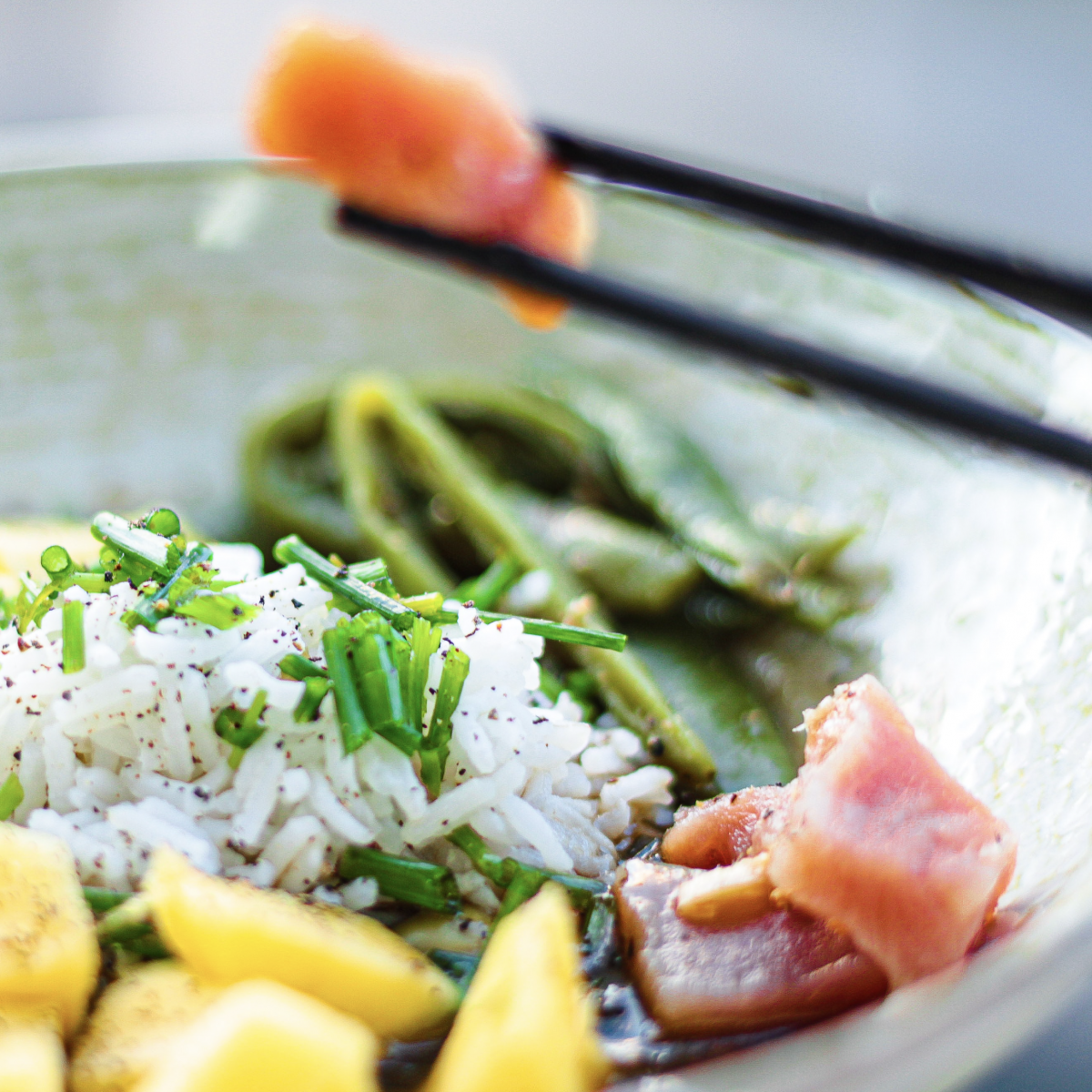 The Hawaiian pink snapper, or the opakapaka, has light pink flesh and a delicate flavor. It holds the reputation as the islands’ most premium snapper. When caught during the winter months, it is high in fat, making it ideal for sushi or sashimi. 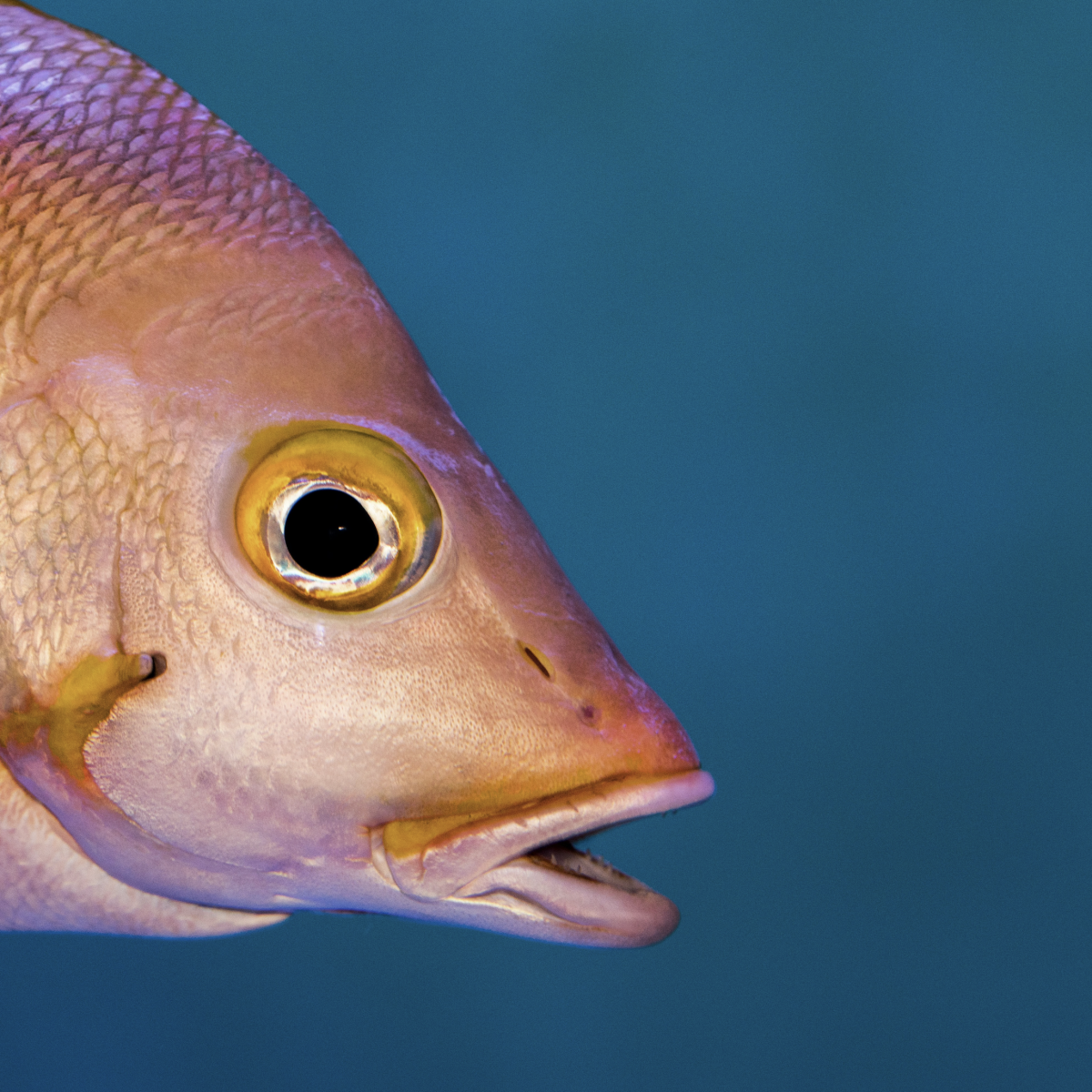 This fish is local to Hawaii and doesn’t live anywhere else in the world. Most of the ones you will see at the market are black, with clear white flesh that has a delicate taste. Hapu’upu’u are often steamed by locals. If you find this on a restaurant menu, it may not be cheap, but remember that this fish is rare. You may not get many chances to enjoy it!

We hope that our suggestions with Hawaiian fish to eat on your next vacation help! You can either go on a fishing boat and catch your own fish, or order fish from any local fish market or restaurant. One thing is for sure… Hawaii has some delicious and fresh fish cuisine that you do not want to miss out on! 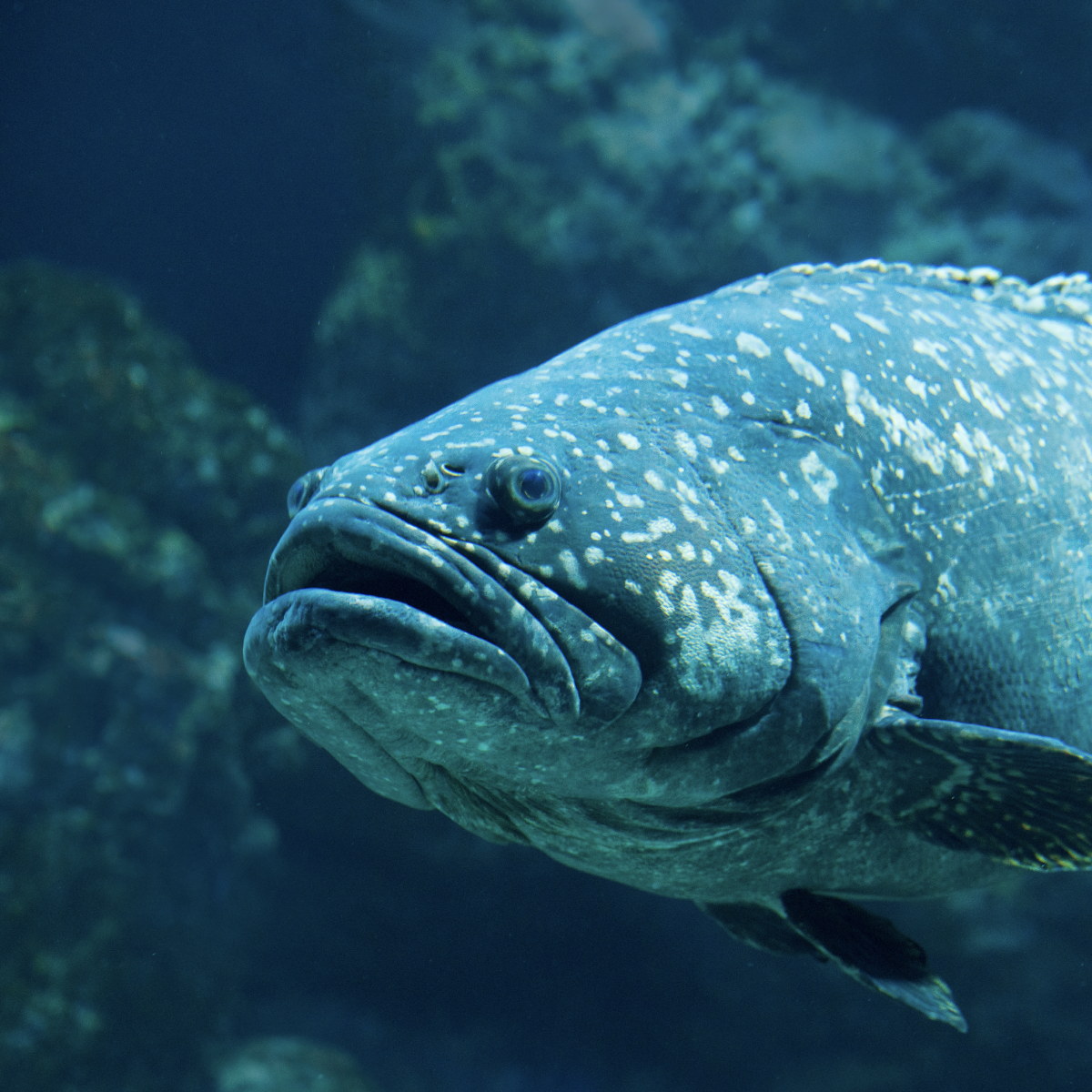 previousMost Unique Airbnb and places to stay on Maui

nextIsland hopping from Maui to Lanai